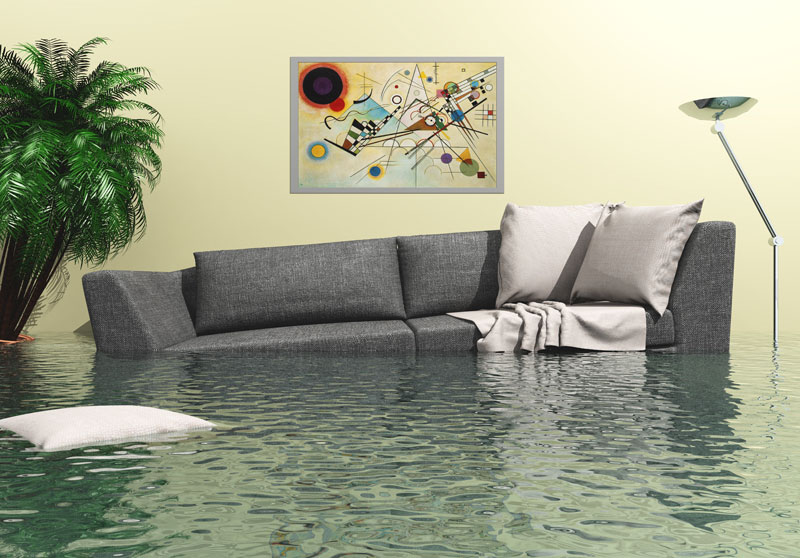 Not much is more distressing to a new home owner than the discovery of major issues with plumbing pipes. We’re not just talking about newly built homes but any home that has been recently purchased. Our technicians meet a lot of home owners who had no idea that their property had broken, clogged, leaking or corroded pipes when they moved in. This article talks about what to do if your new house has sprung a leak.

Leaks your plumber can handle

If you have water flooding from pipes inside your property, it’s best to call an emergency plumber to deal with the issue in the short term. A plumber has the equipment that can locate the leak or clear a clogged or blocked drain, allowing water to recede.

If the pipe problem is likely to recur, such as in the case of pipes clogged by tree roots, or if your pipes are broken, you’ll need a permanent solution such as repair or replacement.

At Nuflow we work closely with a network of plumbers who refer home owners to us in cases where pipes are better off being restored than replaced – especially where damaged pipes are in hard to access places. If your plumber identifies an issue (or multiple issues) with damaged pipes it is a more likely scenario that relining will be cheaper and less disruptive than replacing them.

There are a number of house leaks that you should call a plumber to fix. These include:

Leaks that are best repaired with pipe relining

If your new house has sprung a leak and the source of that leak is under your floorboards, concrete slab, driveway, swimming pool, landscaped garden or other difficult to access place, pipe relining is a solution which requires no excavation and minimises disruption. Pipe relining can also easily address pipes in walls and ceilings.

If your house has been newly built, it may still be under the builder’s warranty, which means you are entitled to compensation for repairs.

Before getting started on relining your damaged pipes, our technicians start with a fixed price quote. To do so, we determine the plumbing access points and use a camera to inspect your pipes.

Using camera equipment enables us to identify where cracks, build ups, blockage and potential areas where failures may occur in the near future. During this process our technicians take notes to compile a detailed report on your pipes’ overall condition, areas of specific concern, and whether Nuflow’s pipe relining service is a viable option. In some cases, pipe replacement may be necessary, especially in areas of severe deterioration.

We provide you with the footage and a full written report – so you know exactly what issues need to be addressed and how much repairs will cost. This inspection report is a valuable tool whether or not you decide to proceed with the work. It gives you an expert opinion on the condition of your pipes and can serve as a roadmap for future maintenance, repairs and upgrades.

The pipe relining process itself is determined by the type of pipe being relined.

Typically, we start by using high pressure water jets to clear the pipes in question and prepared them for relining. Then:

Relining is done in a fraction of the time it takes to excavate and replace pipes. Other reasons to reline pipes include:

Why you should get a pipe inspection

Ideally, a pipe inspection should be carried out before you buy a new house or start a renovation project. When it comes to building a new home, however, most of the time your property will have no pipe problems and a pipe inspection isn’t necessary.

It isn’t common, but we do have customers who’ve discovered broken pipes after moving into their newly built property. Pipes can be damaged accidentally during the build process – particularly when concrete is being poured over freshly laid pipes. A CCTV pipe inspection can determine the extent of the damage and provide evidence for your builder and your records.

Get a fixed price quote