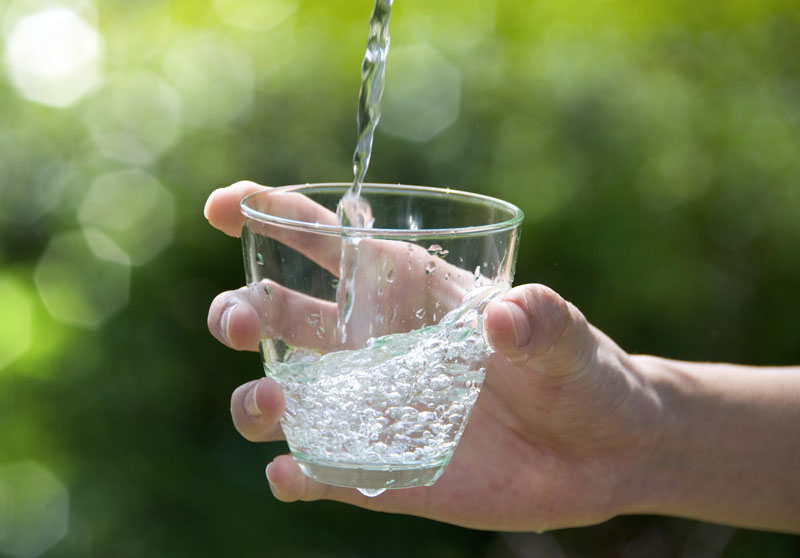 Pipes and Fittings That Are Responsible for Chemical Leaching

While most water pipes in Australian homes are made from polypropylene, Polyvinyl Chloride, also known as PVC, is a standard plumbing material. PVC contains high levels of chlorine and phthalates. Additional phthalates are used to soften the PVC during installation. Phthalates are widely known to cause negative health consequences, especially during the manufacturing process. In fact, the presence of phthalates in PVC causes the release of dioxins when the pipes are manufactured.

Phthalates and dioxins can cause reproductive problems as well as hormone imbalances, with exposure to these chemicals occurring via leaching into drinking water from PVC pipes.

Brass fittings and taps have recently been found to cause slightly elevated levels of lead in drinking water, although they continue to be sold and installed in homes, businesses and schools across Australia.

Public drinking fountains were recently turned off in the cities of Geelong and Warrnambool after Victorian health officials detected higher-than-average amounts of lead in the water. Lead has been proven to be particularly damaging to children, and can “permanently damage the brain and impair intellectual development”.

Researchers from Sydney’s Macquarie University recently completed a study which tested drinking water in New South Wales homes. Their findings included the discovery that eight per cent of the homes tested had levels of lead above the Australian Drinking Water Guidelines (ADWG).

“Analysis of household plumbing fittings (taps and connecting pipework) show that these are a significant source of drinking water lead contamination,” the study stated.

It is now recommended that building and home owners pay close attention to water contamination originating from internal pipes and fittings.

All epoxy coatings and liners that we use to reline potable water lines go through rigid testing and meet or exceed certain safety standards. Pipe lining and coating by Nuflow prevents any chemical leaching or other contaminates to emanate into drinking water.

Pipe relining has been developed within the last two decades. Lining and coating pipes with epoxy presents a way to restore the structural integrity and longevity of existing plastic and other piping at a fraction of the cost of replacing those same pipes, and it may even improve the quality of your drinking water.

The epoxy used in pipe lining is sometimes referred to as two-part epoxy. This is because there are two primary components to the mix, including a hardener and an epoxy resin.

In a coating process, these two components are mixed together to form the epoxy pipe coating, and after proper pipe preparation, the mixture is blown through the existing water pipes and left to cure for an appropriate amount of time.

In a structural reline, the epoxy pipe liners are initially malleable tubes that are coated with a resin and threaded through your existing pipes where they are inflated with a bladder until they firmly seal against the sides of your pipes. Once the liner has been firmly pressed into place, it is left to cure. The curing process allows the flexible liner to become a rigid inner pipe. Essentially becoming a pipe within a pipe.

In order to be used for potable water lines, epoxy coatings and liners must go through rigid testing and meet certain safety criteria regarding chemical leaching before they can be used. In fact, very few other plumbing materials have undergone the degree of testing that has been performed on epoxy pipe liners and coatings.

This means that professionally installed and cured Nuflow pipe liner or coating does not leach any chemicals into drinking water.

If you’re concerned about chemicals leaching into drinking water through your pipes, book an inspection with a trained Nuflow technician and get a quote on your pipe relining, backed by our 50-year guarantee –visit our booking page or call 1800 683 569 within Australia or 0800 168356 in New Zealand.