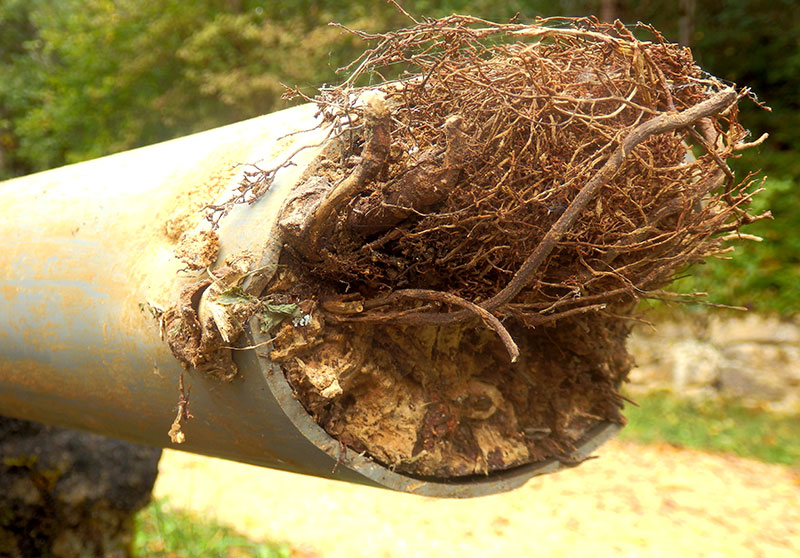 The short answer to this question is that if you have broken pipes and they aren’t fixed, they can deteriorate to a point beyond repair.

Our customers frequently report that they’ve experienced ongoing and recurring problems with pipes and blocked drains over the history of living in their homes. These frustrated homeowners have called plumbers to clear their blocked drains, resulting in immediate but temporary results.

Over time, the process of repeatedly clearing blocked pipes can result in further damage to the integrity of pipes and, eventually, their complete collapse and the need for replacement.

Nuflow relining is a permanent repair which requires no digging or excavating of any kind, and it is carried out with no disruption to your home, garden or driveway. Our relining material also comes with a 50 year warrantee and the installation is also backed by our guarantee.

Nuflow relining can be done on broken or leaking pipes as long as they haven’t already collapsed.

Our trained technicians inspect your pipes using a special camera and show you what state they’re in before providing a fixed price quote on their repair. In some cases, pipes are broken in multiple places and in other cases cracks or breaks are concentrated in a small area. Whatever the case, you will be fully informed of the extent of the repairs needed and the process that we use to fix your pipes.

Many homeowners prefer to reline their broken pipes sooner rather than later, in order to avoid the destruction of pipe replacement – which can include pulling up and replacing floors, digging up large areas of garden and even pulling up driveway areas.

Schedule pipe repairs for as soon as possible

We always recommend that homeowners schedule their broken pipes for relining as soon as possible. If pipes are left too long then there’s a good chance they can’t be repaired by pipe relining and they will need to be excavated. Leaving pipes unfixed can also cause major blockages that can’t be unblocked by drain clearing machinery, also requiring costly excavation.