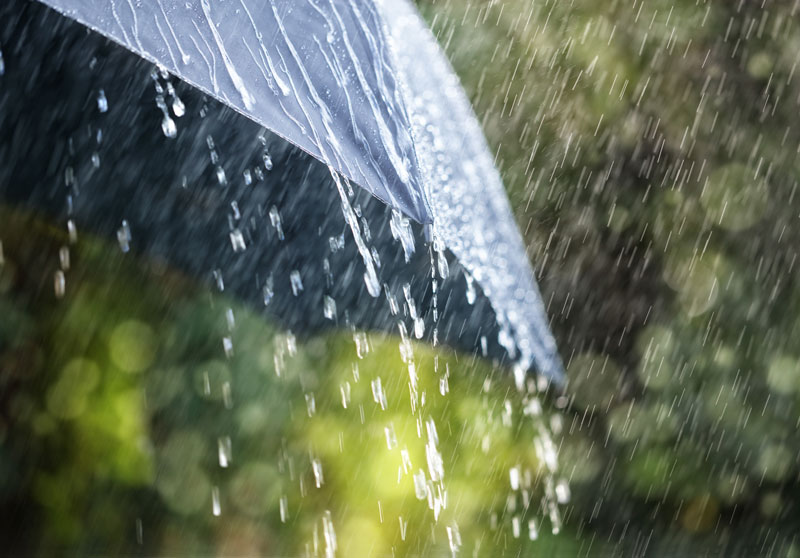 No matter where you live, sooner or later there’ll be storms and, potentially, some unpleasant issues with flooding pipes and drains.

This article looks at how to prepare for storm season so you aren’t caught out and wind up having to deal with damage to your property.

Ask any Nuflow technician and they’ll tell you that stormwater pipes are usually neglected until it rains.

We see many customers who are unaware of any stormwater pipe issues until there’s a storm. Unfortunately it’s too late where, during dryer weather, tree roots have done so much damage that pipes can’t be repaired – as we discussed in a previous article, tree roots seek out water, finding any crack or weak join, and will travel distances when there are dry conditions.

Unlike sewer pipes, which are used everyday and give some very obvious signs if they’re blocked (you can’t use anything in the house), broken stormwater pipes can be hard to identify. In addition to potential tree root issues, stormwater pipes are placed inshallow locations under the ground which means they can squash or break easily.

The PVC material stormwater pipes are made of isn’t as strong as sewer pipes either, but if these pipes become blocked they’re capable of causing major flooding inside your property when it rains.

Our first and foremost piece of advice on how to prepare for storm season is to check stormwater pipes regularly.

A checklist to ensure you have a flood-free storm season

If you live in a region where there is a high chance of seasonal prolonged rain, it pays to have a plan for keeping your property safe from potential storm related pipe issues.

This action plan also applies if you’ve recently bought a property and haven’t experienced any significant rain yet.

Older properties are also particularly vulnerable to storm related flooding as pipes age and deteriorate at a faster rate.

Most importantly, get a pipe inspection to identify if any pipes are already blocked or if there are any breaks that may attract tree roots.

Taking a proactive approach to reducing the chances of your property becoming flooded during storm season will save you a lot of disruption and money.

If your pipes are damaged but not collapsed and they can be cleared of tree roots, pipe relining is an option that doesn’t require excavation. The expensive and disruptive, traditional ‘dig and replace’ approach for dealing with damaged pipes is ideally avoided – particularly if your property has a well established garden, has been renovated or you have invested years of time and money into making it a sanctuary.

In general, pipe relining is the preferred option:

Before storm season arrives, get a clear view of your property’s pipes. Book an inspection with a trained Nuflow technician and get a fixed price quote on your pipe relining, backed by our 50-year written warranty visit our booking page or call 1800 683 569 within Australia or 0800 168 356 in New Zealand.