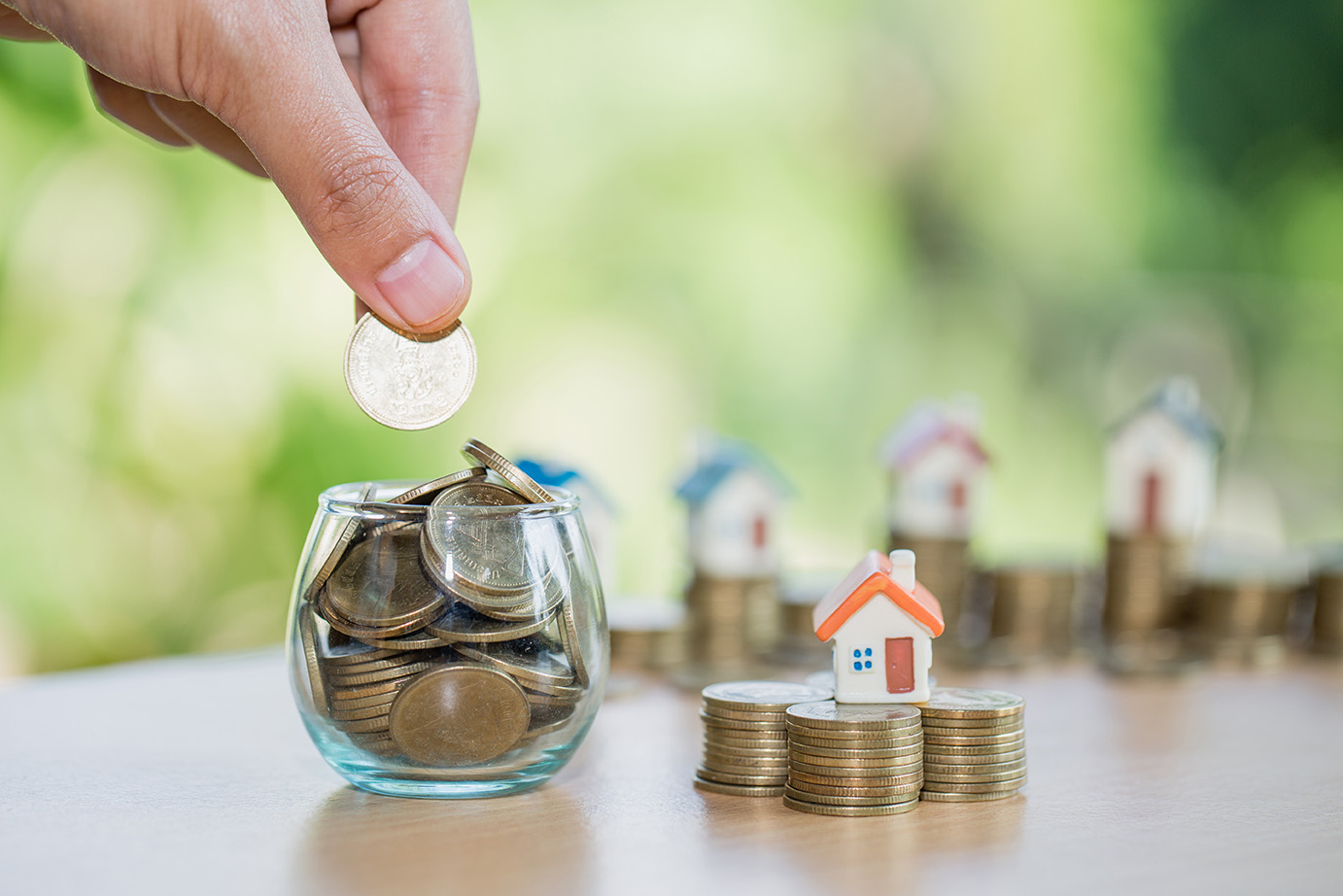 Cracks in a 525mm concrete stormwater pipe threatened sign-off and a move to the next stage of development, until Nuflow stepped in with a simple and cost-effective solution.

A 5-metre crack had been found in a 525mm concrete stormwater pipe under a roadway during an independent, pre-sign-off survey.

TROUBLE IN THE PIPING

It may have been a fairly straight-forward pipe repair for Nuflow franchise partner, Justin Rabbette (Flowwise), but it still saved the client a couple of days in delays and around $4,500.

As construction on one stage of a large real estate development in south-east Queensland neared completion, an independent survey of a large concrete stormwater pipe revealed a problem.

A robotic survey of the 525mm pipe, which was situated beneath a newly-laid roadway, showed a relatively large stress fracture in the concrete, most likely caused by the vibrations from the rollers as they worked on the road above.

Without an approved repair that had the strength and integrity needed to support the traffic that would be using the roadway above in the future, sign-off for that stage would not be given and the development would not progress.

WHY PIPE RELINING WAS THE BEST SOLUTION

Civil construction company, Hazell Bros, Site Manager, Jesse Bar, said that because so much work had already been completed above the cracked pipe, relining was considered the best option.

“When the CCTV footage found the crack we already had a few layers of gravel over the pipe, so it was cheaper and easier to get a reline with Nuflow rather than pull it all out and start again,” he said.

“If the damage had been over a much greater length of pipe it might have been cheaper to have pulled it out ourselves, but given it was a relatively small section it worked out cheaper to get it relined.”

WHY NUFLOW WAS THE BEST SOLUTION

Bar did some research and contacted Nuflow to find out what they could offer.

They sent the report through to Rabbette, itemising where the line of damage was within the pipe and asking for an estimate and a rundown of what the repair process would be.

Rabbette says that whilst the job wasn’t difficult, the size of the pipe and the conditions at the site made things more interesting.

“Being a 525mm pipe, well that’s quite large, so you have to be certain to get things right,” he said.

“Also, it was a new estate, so it was a very isolated site with no shelter or cover and it was a really hot day.

“There was no major infrastructure we could access so no power or water and we had to work on an open bitumen road that was generating a lot of Queensland heat up at us.

“That can impact cure times, so we really had to work hard to get things right under the conditions.

“We brought our own generator and filled the storage tanks with water, and we were well prepared with back-up plans.

“Thankfully the job went exactly to plan, so we didn’t have to use the back-ups, but the conditions certainly didn’t make things easy.”

With the protected embankment of the road being a no-go area, they set up their truck on the bitumen and did all their cleaning and preparation from the bottom side access point and installed a drag-through line into the pipe.

“We made the liner on site, pulled it into place and inflated it,” he said. 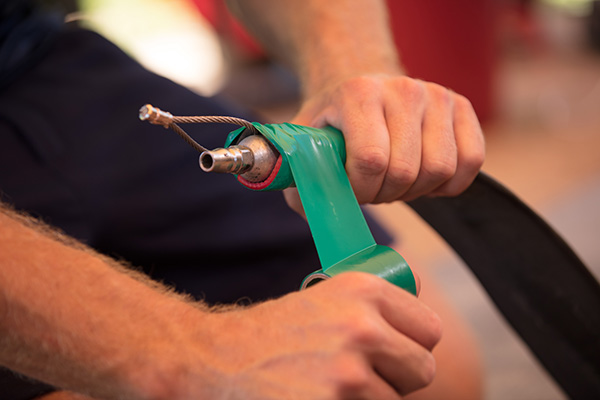 “It took about two and a half hours to get the liner ready and into place and then we had a cure time of about three hours.

“Once we deflated the bladder we filmed the repair with CCTV to make sure it was in the right place and that it had adhered to the pipe work properly, and then wrote up the ITP sheet, which details things like our chemical mixture, the serial number of the liner, ambient and resin temperatures and what time each of the procedures took place.

“That information is then all fed into a national register, which is used by the research and development team to keep improving the products and in case there is ever a warranty issue.”

Another advantage of the CIPP relining system used by Rabbette was the minimal impact it had on the progression of final works and its greater ability to fix pipes of large diameters.

“Relining can be done by our CIPP method or by the inversion method,” he said.

“Inversion might be more applicable in long runs of pipes of smaller diameter, but it becomes more difficult the larger the pipe because you need so much more energy to invert the (larger) sleeve.

“It’s also not as cost-effective for smaller sections of damage or where there are multiple cracks or breaks in the pipe.

“Ours is a very simple set up and has a far lower footprint because we need very little equipment apart from our truck.

“That means we use up very little site space compared to the inversion method, so other work can carry on around us.”

Despite the difficulties, Rabbette said the job went well, finished ahead of schedule and saved the client time and money.

“Even though they still had all their machinery there on site, if they’d had to dig up all the gravel, kerbs and landscaping and replace everything it probably would have cost seven or eight thousand dollars and three or four days of work time,” he said.

“But by using us I’d say they saved four or five thousand and lost hardly any work time, so they were pretty happy.”

“They came out and did the job well,” Bar said.

“We’ve never had any issues from it and as far as I’m concerned it’s all fixed and approved, and that’s what matters.”

We all like a clean and healthy home without a...
Read more
Mr Proud is a proud Scotsman and a proud advocate...
Read more
The Bureau of Meteorology has officially declared that we are...
Read more