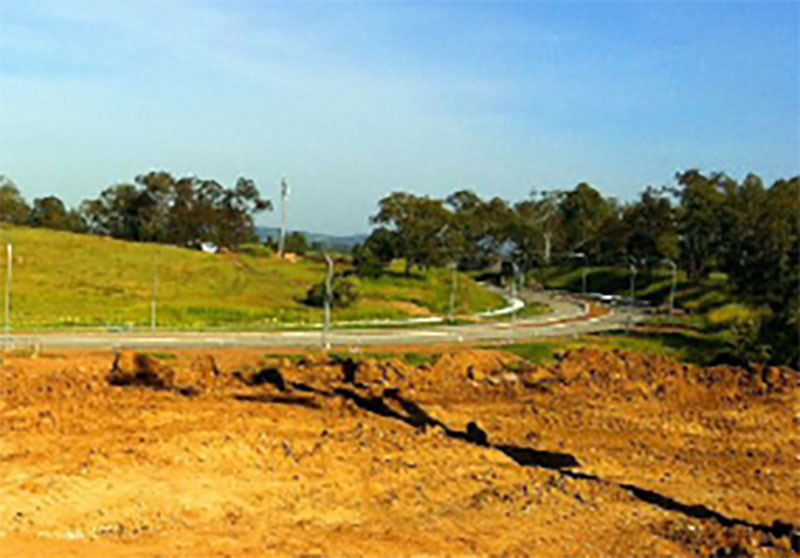 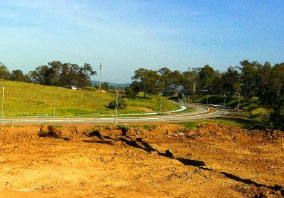 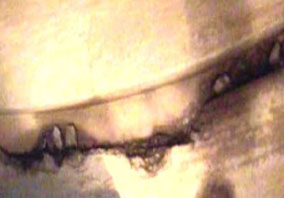 After an investigation of the stormwater pipes, it was discovered there were multiple problems with the various lines ranging in diameters from 375mm to 900mm. This included severe circumferential cracks at joints, this had occurred from the pipes being installed incorrectly.

Nuflow were able to rehabilitate all lines with no disruption to surfaces or essential services, including traffic that utilised the arterial route.

An alternative to relining would have been to excavate the area and replace the pipes. This would have been very expensive, disruptive and labour intensive due to the depth of the problems and number of pipes that would have required replacing. In addition, these works would have caused major inconvenience due to the amount of traffic that utilises the road.