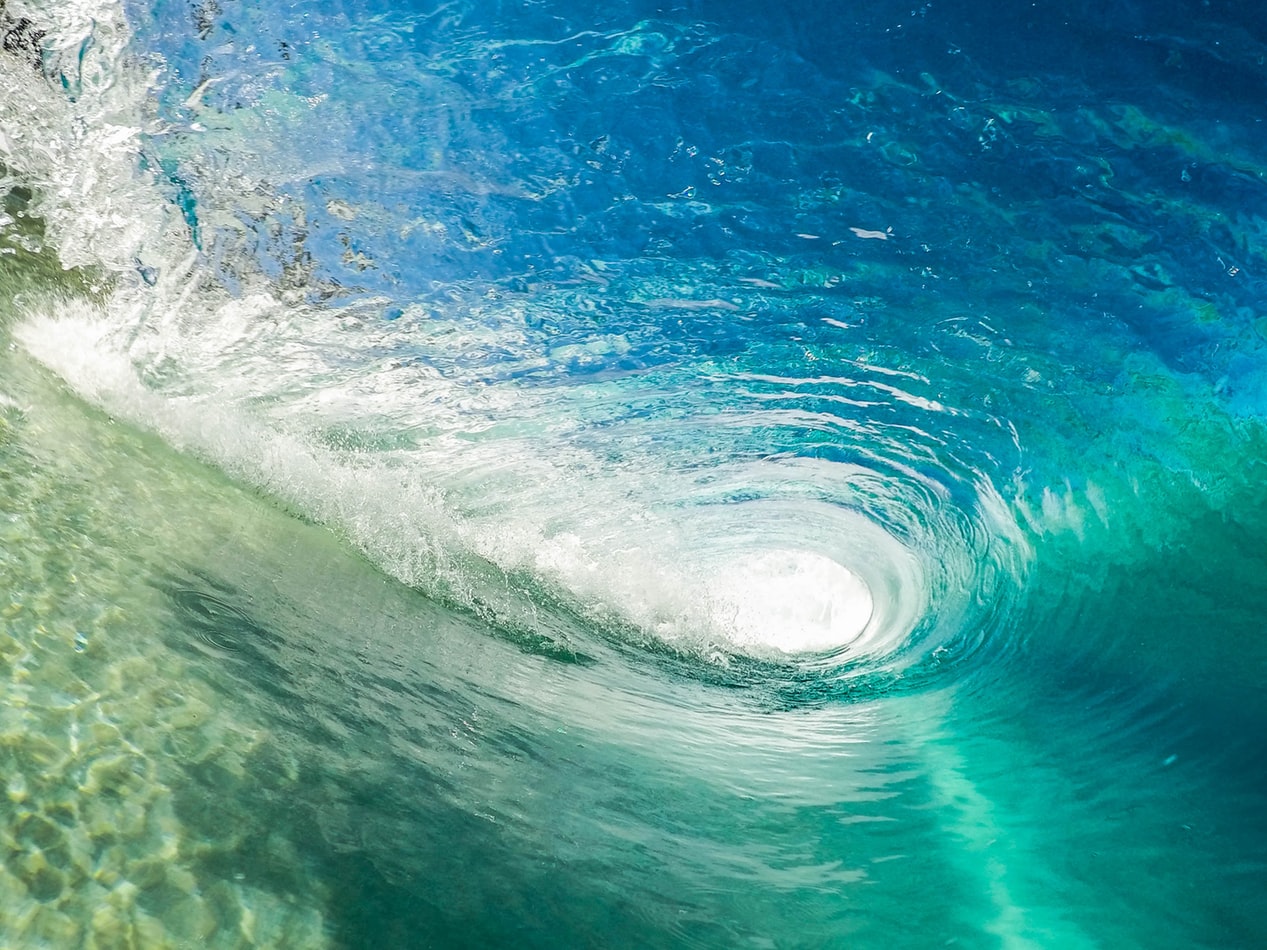 Blocked drains and sewers are a nightmare at the best of times. But when you learn the blockage occurred because of something that was intentionally thrown into the toilet or poured down the drain as a result of carelessness (or ignorance) paying the bill hurts that little bit more.

Informal discussions with professionals who carry out drain cleaning in Sydney, Melbourne and Auckland also indicate a similar list of items would apply to sewer blockages throughout most regions of Australia and New Zealand. 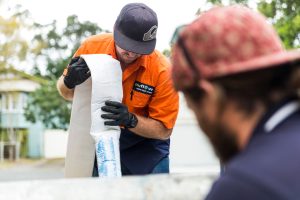 The items in the list below certainly cause sewer pipes to block up and toilets to overflow, but blockages can also happen simply because a sewer pipe breaks.

Pipes often crack because of old age, earth movement or tree root invasion and once they do, something like a hydro jet drain clean is only going to get you so far.

If drain cleaning alone is carried out (removing the tree roots, fallen earth and waste matter that’s backed up behind the break), the sewer will run freely for a while.

But sooner or later (sometimes only in a matter of weeks) the trouble will start again. That’s because the earth or tree roots will of course start building up again (how quickly will depend on the size of the crack or break). What’s worse is that in that time at least some of the sewage and waste will also be seeping out into the surrounding soil.

Fixing pipes properly the first time with a professional reline from a reputable company like Nuflow may seem initially more costly but it will save you a lot of inconvenience in the future and can even work out cheaper over the life of the pipes.

Many broken and cracked sewer pipes are buried beneath house slabs, in apartment block walls and under roads and driveways. This means that digging them up to carry out a repair or replacement will be very costly and most likely extremely inconvenient.

But many qualified drain cleaners offer pipe relining as well, which is now the preferred method of repairing such breaks because of its long-term strength and safety and the fact that no digging or excavation is required.

With relining, a two-part epoxy resin and synthetic liner are simply fed into a pipe through existing access points and cured rock hard. This forms a fully structural new section of pipe inside the old damaged one; meaning a hassle-free repair without the need to dig.

Nuflow has plenty of work on their hands fixing sewer pipes and drains that have blocked or broken as a result of natural causes. Their reputation is the best in the business and they offer guarantees of up to 50 years, so they’re often called upon to rectify a whole range of difficult pipe-repair situations for large contractors, facility managers and local authorities.

And whilst they’re perfectly happy to do the small jobs as well, they know few householders budget adequately for pipe repair costs. This means an emergency situation (such as a blocked sewer pipe) is always going to hit people hard in the hip pocket. No-one likes telling someone they’re going to have to spend hundreds or possibly thousands of dollars to get their sewer pipes back up and running NOR that they’re going to have to rip up their new bathroom or destroy a prized garden in the process.

At least with relining there is none of the heartache, expense or inconvenience of demolition and reconstruction, so overall cost is usually lower. But it is still a cost that most would want to avoid, particularly if it was caused as a result of misuse.

So by helping homeowners to prevent such blockages in the first place, Nulflow can save their team from the unpleasantries of bringing bad news to nice people and save those nice people thousands of dollars in unnecessary pipe cleaning and repair bills as well.

32 items to NEVER flush down the toilet

After consultation with drain repair specialists and installation partners across the country, Nuflow has compiled this list of the 32 most unwanted items in your toilet (PDF).
Feel free to print the list off and use it as the basis for a sign you can put up near your toilets.

If you don’t like that idea, maybe you can use it to start a conversation around the dinner table tonight – but maybe wait until the kids have finished eating their veggies.

PLEASE DO NOT FLUSH THESE ITEMS DOWN THE TOILET IN AUSTRALIA and NEW ZEALAND:

If you have, or suspect you may have blocked sewers, contact Nuflow’s drainage expertsTODAY for a no-obligation quote.