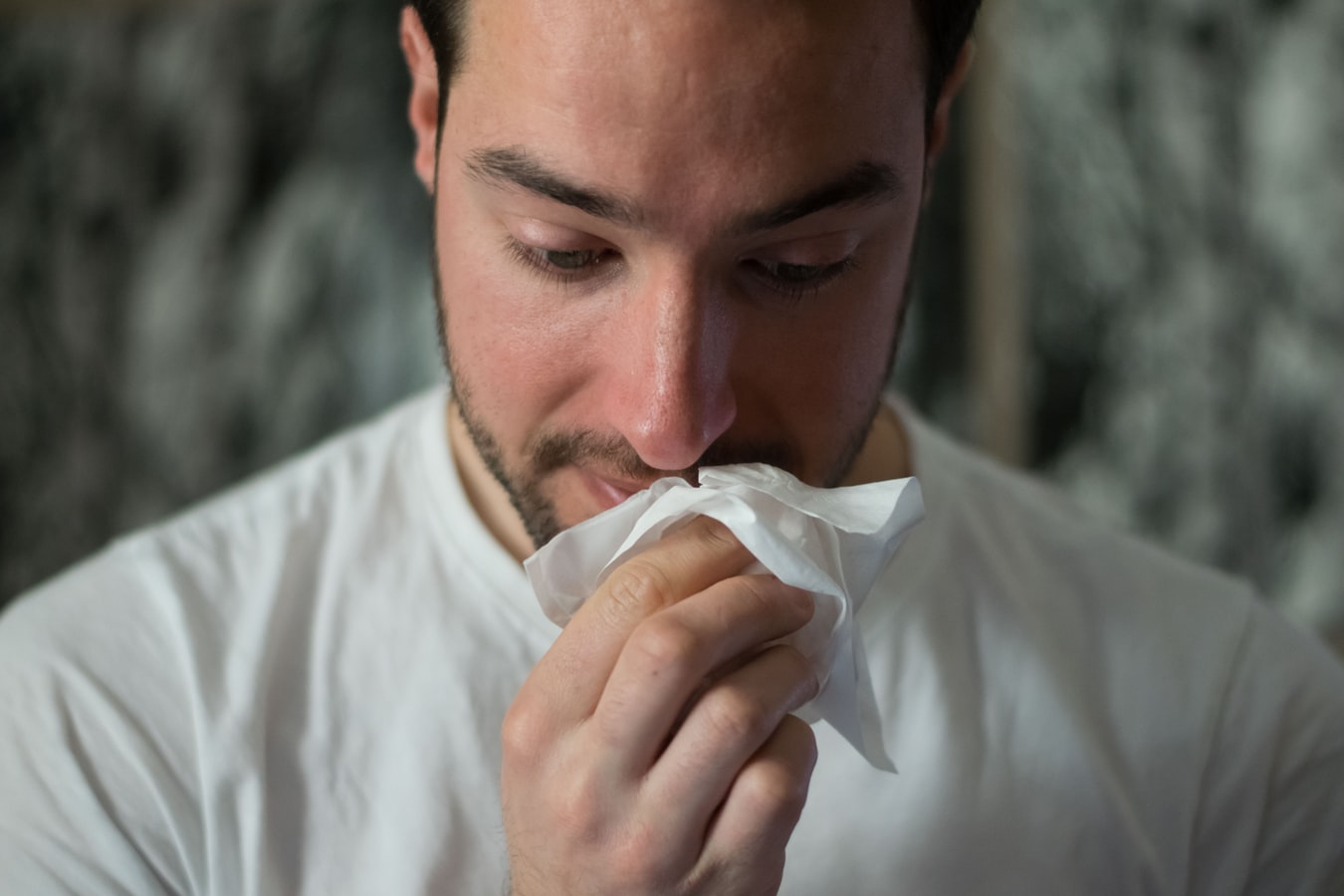 Blocked Drains and Clogged Sewers: The 32 Most likely Culprits

To some people this might sound like a silly question, but you’d be amazed how often people are genuinely confused about what they can safely dispose of in sewer pipes and ring Nuflow to check.

Firstly, with a very multi-cultural population and new immigrants who have come from countries or regions of the world which have very different waste and water systems to Australia’s, there are a range of practices (in terms of disposal of items in toilets) that are commonplace overseas but frowned upon here – and vice versa.

Secondly, as we come to understand more about how current practices impact our environment, we are modifying our behaviour. In the early 1990s few people in Australia were terribly concerned with the impact of landfill and waste, and recycling was rare. Once campaigns encouraging recycling began, there was some shift, with the Australian Bureau of Statistics (ABS) reporting that in 1996-7 an average of 80 kilograms per person was recycled 1.

And while Australia is still quite poorly ranked in terms of its waste management practices, with many countries with lower wealth per capita achieving much higher recycling rates2, that figure has now grown to around 120kg per person.

This article will identify 32 of the items most commonly found clogging and blocking Australian sewer pipes and toilets, and highlights some of the problems that can be caused when inappropriate items enter the pipes that connect your toilet to the larger sewer systems we all rely upon. 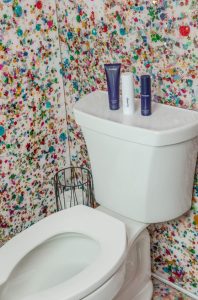 One important point to make up front is that whilst some of the items listed below may have claims on their packaging stating that they are flushable you shouldn’t just believe everything you read or hear in terms of what’s flushable.

Very few wipes (baby wipes, make-up wipes, ‘toilet’ wipes etc.) are truly biodegradable and claims that they are safe for drains should be taken with a grain of salt. Most wipes are made with some degree of plastic (which is what gives them strength and stops them breaking apart when they come in contact with moisture) and depending on the type and amount of plastic used, they will take much longer to break down than plain paper would.

If you are using a particular brand of wipe (or other item that claims it is ‘flushable’), ring the customer service number and ask them to send you a product statement about how quickly their product will degrade in water and whether there is any chance it will create a blockage in your sewer pipes.

Anything longer than a day or two means there’s potential for them to create pipe blockages and lead to a broken sewer pipe so they should be placed into a bin – not your toilet or drains.

The 32 Items Most Commonly Found Blocking and Clogging Sewers

After consultation with drain repair specialists and installation partners across the country, Nuflow has compiled this list of ‘The 32 most UNwanted’ items in your toilet.
Feel free to print the list off and use it as the basis for a sign you can put up near your toilets.

If you don’t like that idea, maybe you can use it to start a conversation around the dinner table tonight – but maybe wait until the kids have finished eating their veggies.

Why These Items Cause Blocked Drains and Clogged Sewers

Whilst most people would be surprised to learn that anyone would be silly enough to try to flush a disposable nappy down the toilet, it actually happens more often that one would think.

Dental floss seems like such an innocent little strip of thread – but tangle up 50 or so strands over a few months and it can tie a blob of gunk up quite nicely.

Dried pet waste (such as is found in kitty litter) has often hardened, and can be somewhat like small rocks as it lodges inside pipe walls, and whilst sending ‘Goldie’ off with a watery burial may seem like the right thing to do, flushing dead fish or other small animals down the toilet following their demise can mean trouble – as it can take months for their remains to fully break down.

As explained above, make-up, baby and toilet wipes, kitchen towels, tissues and sanitary products often contain high proportions of plastics and it is that part which keeps the paper elements together and gives the products strength. But when these things are placed into toilets and sewer pipes they retain that strength and refuse to break down.

Professional drain cleaners often see these types of products clogging sewers and pipes. Hydro-jet cleaning, such as that performed by the pipe relining experts at Nuflow, can remove such blockages and reline any areas of damaged pipe without the need to excavate. However unless usage patterns are changed by those using that toilet, the same issues will continue to present themselves.

Caring for sewer pipes may not be something you’ve had to think a lot about in the past. But with a proliferation of convenient, disposable wipes, cleaning aids and other small bathroom sanitation products appearing every day, those responsible for maintaining sewer and drainage pipes need to become more proactive in ensuring these items are kept out of the toilet.

If you have, or suspect you may have, blocked drains or clogged sewers, contact Nuflow TODAY for a no-obligation quote.