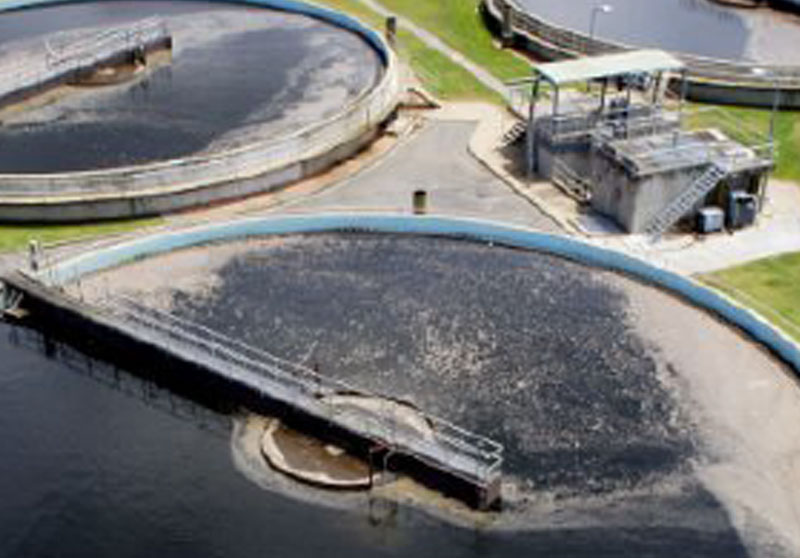 Utilising our Blueline technology, Nuflow repaired 12m of a 750mm diameter reinforced concrete sewer line at the Coombabah Sewerage treatment plant. This job was completed on behalf of Corrosion Protection for the Gold Coast City Council.

Gold Coast City Council’s award winning sewage treatment plant had suffered significant damage to the pipe infrastructure under the plant. This facility plays a vital role in the treatment process before water is re-used or released.

The alternative to relining the pipe was excavating and replacing it. This would have resulted in significant disruption as the treatment plant to be shut down for a long period.