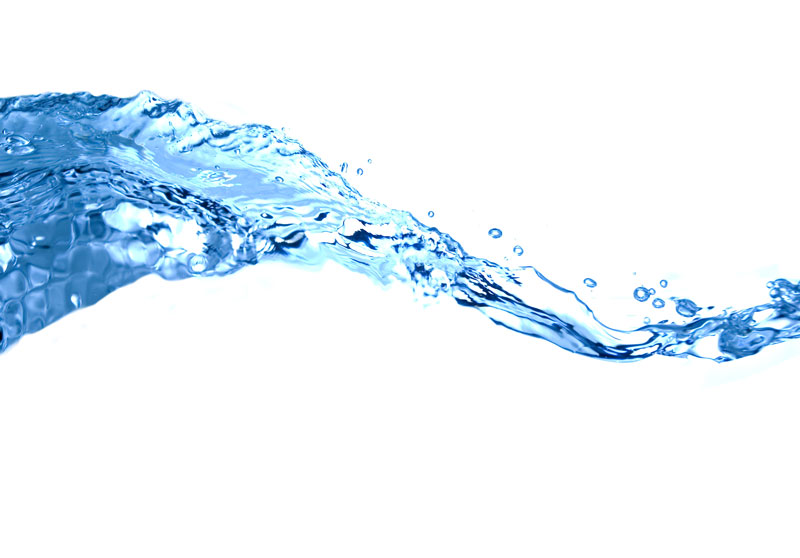 When deciding on a pipe repair or rehabilitation strategy for broken, leaking or damaged pipes, one question often asked is how a pipe’s flow rate (FR) will be affected by the repair.

When pipes are repaired using CIPP relining a specially-designed liner impregnated with a two-part epoxy resin is inserted into the pipe and cured to form a brand new toughened pipe from within.

General industry consensus is that CIPP relining usually maintains or improves the repaired pipe’s flow rate and efficiency despite the fact that the new liner reduces the internal diameter of the pipe. This is because the new, smooth internal surface of the pipe creates less resistance against the flow.

Without getting too technical, the FR of a pipe basically depends upon:

These things are taken into account and an engineering formula (such as theHazen Williams equation) can be used to determine the flow (hydraulic) capacity of that pipe.

The impact which any pipe repair will have on flow rate, therefore, will depend on:

Prior to relining, pipes should be thoroughly cleaned out to remove any debris and create a clean surface for the reline to adhere to. Once complete the reline should sit snug inside the old, damaged pipe, completely and seamlessly covering the damage and functioning as a brand new pipe would. The reline will change the flow rate of the pipe in two ways:

Relining can reduce a pipe’s internal diameter because of the space taken up by the new liner. This reduction in pipe diameter is dependent upon the thickness of the liner used.

Old pipes, however, often have sludge, pitting or deposits on their walls already reducing their diameter by at least the width of a liner, and which the reline process will remove.

Given that many pipes also have structural expectations (i.e. if they are under a road or building they need to be able to retain their integrity despite the weight above), you need to ensure the liner is strong enough to maintain that level of structural integrity.

Making sure scientific, engineering and technical experts have taken both the structural and hydraulic (flow) requirements of your project into account in the design and manufacture of your relining products, therefore, is an extremely important aspect of maintaining the best possible flow rate and structural integrity of your pipes.

IMPROVING THE CONDITION OF THE PIPE

The composite resin finish used in CIPP relining is very sleek and smooth; significantly improving a pipe’s ability to convey fluids through it quickly and easily.

Joints, breaks or sudden changes in pipe diameter which may have been present in the old pipe system are seamlessly incorporated into one smooth line after relining, leaving less resistance or interruption to flow.

This, along with the cleaning out and removal of obstructions, deposits, pitting or other impediments means most relined pipes flow significantly more freely than before the repair.

Repairing deteriorated, broken and leaking underground pipes by relining them:

Relining is usually better than excavating and digging up pipes because it’s:

You can try it yourself! Drink through a paper straw and after a while the inside will become coated and rough and you will have to use more energy to suck the drink into your mouth. Now use a smooth plastic or metal straw and see the difference.

Relining your pipes is like using a sleek new straw, and in most cases the improvement in flow rate will be noticeable. 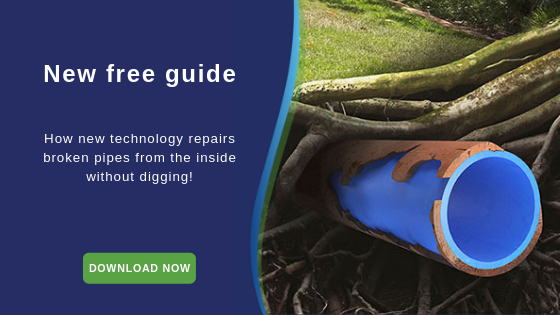 If you’d like more technical information on relining, call a Nuflow technician on1800 683 569 (Australia) or 0800 168356 (New Zealand) orvisit our contact page to find your local Nuflow technician.