Nuflow North Harbour is a locally owned and operated business, using the latest pipe relining technology to fix broken and blocked pipes for our clients. From residential jobs through to large-scale commercial pipe relining, our friendly team is here to solve your plumbing problems today.

With Nuflow’s pipe relining technology, we’ll fix your broken pipes from the inside with no digging and no damage to your property.

At Nuflow North Harbour, our team of drainage specialists is ready to unblock your pipes quickly and thoroughly.

We’ll pinpoint the exact location of any breaks or blockages in your pipes with our high-definition drain inspection camera. 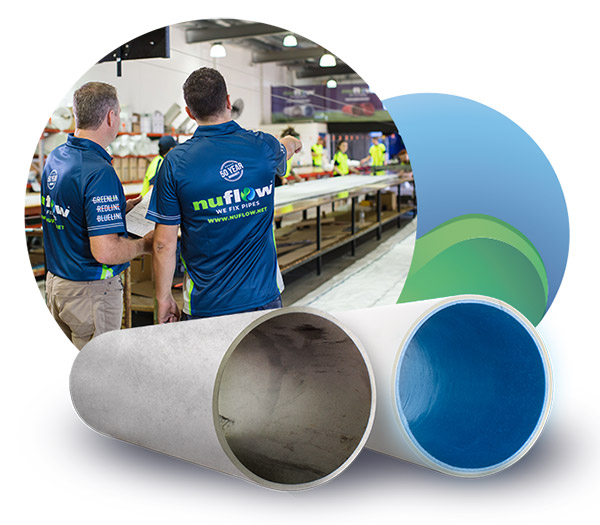 At Nuflow North Harbour, we deliver reliable pipe relining and repairs to our residential, commercial and industrial clients. With our pipe relining technology, we fix your pipe problems from the inside, without digging up or damaging your property – which means we can get the job done faster and with less disruption than completely replacing your pipes.

Nuflow’s licensed pipe relining specialists are experts in providing permanent pipe repair solutions you can count on. At Nuflow North Harbour we use a range of specialty equipment to reline and repair your pipes, including CCTV drain inspection cameras, high-pressure water jets, pipe locators and relining gear.

Our professional team of pipe relining plumbers is here and ready to get your pipes sorted, so you can get on with your day.

Solving plumbing problems for our clients in North Harbour 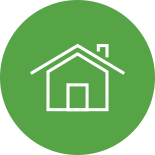 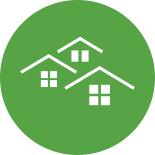 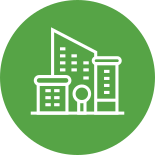 Nuflow North Harbour is family owned and operated, and we’re proud to provide a service that’s reliable, lasting, and that solves your pipe problems for good. We believe in working smarter, using technology to get the job done faster and with less disruption.

When you choose Nuflow, you’re choosing an international network of pipe relining experts who are pioneering pipe relining technology. As locals ourselves, we understand North Harbour’s unique infrastructure and environmental conditions and the common types of pipe damage in the region.

From smaller residential jobs, right through to large commercial jobs and even super yachts, we take care of your pipe problems. Talk to our friendly team today to learn more. 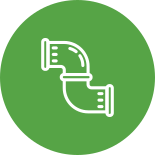 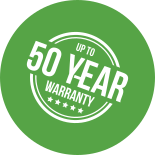 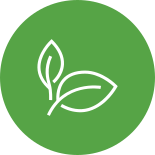 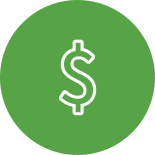 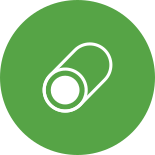 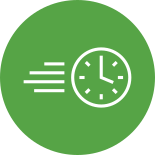 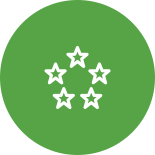 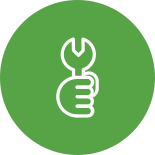 Need to repair your blocked or broken pipes but don’t want to demolish or excavate?

When pipes crack, the jagged edges can start to catch debris that builds up over time, causing reoccurring blockages. These cracks can also leave pipes open to tree root intrusion, as tree roots seek out the leaking water.

At Nuflow North Harbour, we solve this problem by relining the insides of your pipe with a tough epoxy coating. Essentially, we create a new pipe inside your existing damaged pipe that seals off cracks and leaks, and prevents tree root intrusion.

With our pipe relining method, we’re able to repair multiple damaged points in your pipes at once, without digging up driveways, gardens or other surfaces and replacing them. Independent tests show that our relined pipes are even stronger than brand new pipes.

These signs all indicate you could have a blocked drain or leaking pipe. Fix it for good with Nuflow North Harbour’s pipe relining solution.

When your drains are blocked, they can cause unpleasant smells, water damage and even health issues in your home or business.

At Nuflow North Harbour we are specialists in drain cleaning, fixing your blocked drains and stormwater systems fast. Our expert team uses the latest technology and equipment to identify the location of the blockage and get it cleared out.

We use a range of processes and tools to unblock your pipes, which are constantly being refined and tested for improvements by our national research and development team.

Your Nuflow North Harbour pipe relining specialists are committed to providing stress-free, tailored solutions to fix all types of blocked drains including:

At Nuflow North Harbour, we use drain camera technology to take the guess work out of fixing your blocked pipes.

With our CCTV technology, we assess the integrity of your pipes and pinpoint the exact location of any issues. We can spot any cracked pipes, debris, or tree root intrusion, all without needing to dig up your pipes.

After we’ve fixed your blocked or broken pipes by clearing them out or relining them, we’ll send the drain camera down again to check the job’s been done right. We’ll also share a copy of the before and after footage with you, so can see exactly how we’ve fixed the problem.

Nuflow North Harbour’s comprehensive pipe inspections give you full visibility of the problem. We’ll supply a detailed report of our findings and provide you with expert recommendations so you can decide on the best and most cost-effective solution.

When we first think of a superyacht we think of this large, luxurious sailing yacht. Though beside living your best...
Read more

Why drink through a paper straw when eventually the inside will become corroded and rough meaning you must use more...
Read more