Nuflow Brisbane South is a local, family owned and operated business. We use the latest pipe relining technology to fix your broken and blocked pipes for good. Our friendly, professional team is ready to solve your plumbing problems today.

With Nuflow’s pipe relining technology, we’ll fix your broken or blocked pipes with no digging, no demolition and no fuss.

At Nuflow Brisbane South, our professional team has the tools and expertise to unblock your pipes quickly, so you can get on with your day.

We use CCTV technology to remove the guess work, pinpointing the exact location of any broken or clogged pipes.

The professionals in pipe relining

With our no-dig pipe relining technology, we are able to fix your broken pipes without ever needing to dig them up – so we can get the job done faster and with less disruption to your home or business.

From helping homeowners fix their pipes without digging up the yard, through to executing larger commercial jobs for corporate and government clients, our professional team is here and ready to fix your pipes today.

Solving plumbing problems for our clients in Brisbane South 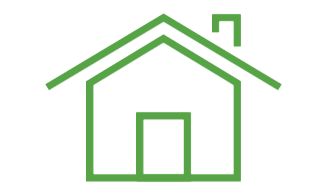 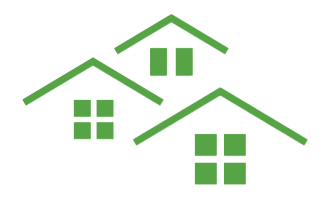 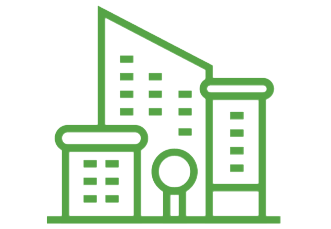 At Nuflow Brisbane South, we believe in providing an honest, upfront service. We take the time to communicate exactly how we’re going to fix your plumbing issues, and run through any costs clearly before we get started.

We are a family owned and operated business, and our team has worked in the plumbing industry as Master Plumbers for over 30 years. As one of the early adopters of pipe relining technology, we’ve been delivering custom pipe relining solutions to our clients across Brisbane for over 15 years.

When you choose Nuflow, you’re choosing a national network pioneering pipe relining technology in Australia. Our national teams meet regularly to share insights and make the most of our collective knowledge in no-dig pipe repairs.

Because we are locals, we understand how to deal with the plumbing problems that are unique to Brisbane’s infrastructure and environmental conditions. We know how important it is to get the job done right the first time, so your plumbing problems are solved for good. 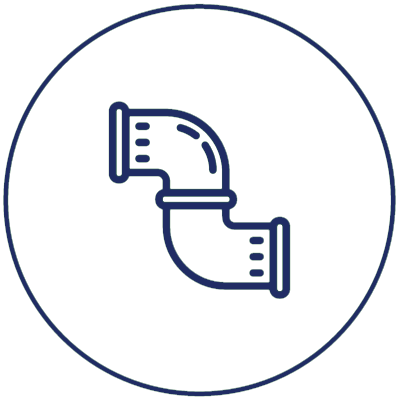 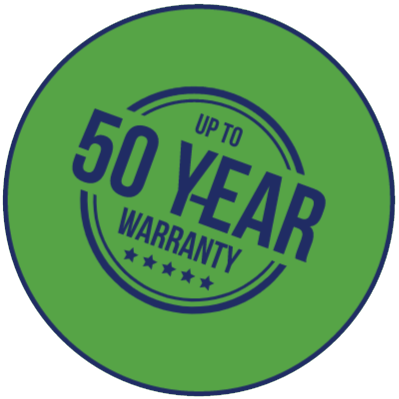 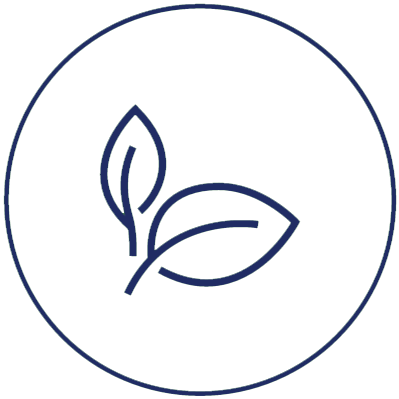 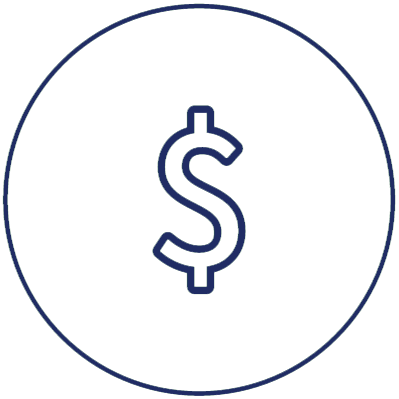 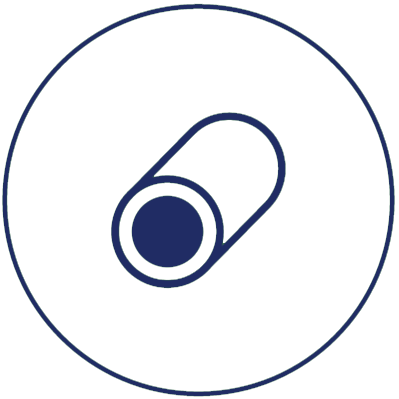 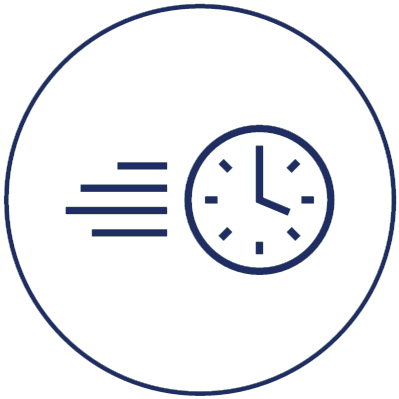 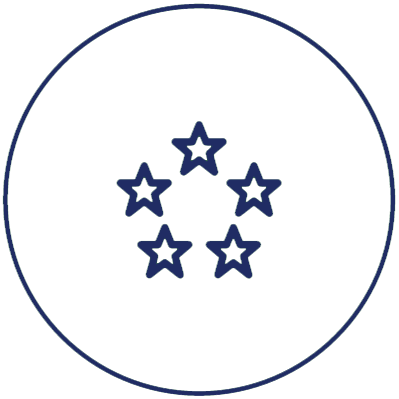 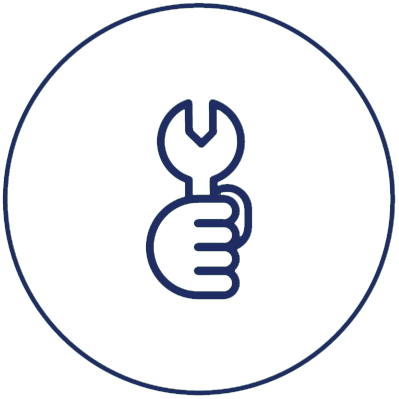 Need to repair your blocked or broken pipes but don’t want to dig up your garden?
Cracks and breaks in your pipes not only let in tree roots, but also have jagged edges that can catch debris and cause blockages that keep coming back. At Nuflow Brisbane South, we create a permanent solution to this problem by relining the insides of your pipes, sealing cracks and leaks and preventing tree root intrusion.

Even better, we can fix your drains without needing to excavate, demolish, or replace your pipes. With our relining method, we essentially create a new pipe within your existing pipe, repairing the problem faster and with less disruption than replacing your pipes.

Independent tests show that when we’ve relined your pipes, the relined section is structurally stronger than brand new pipes.

These signs all indicate you could have a blocked drain or leaking pipe. Fix it for good with Nuflow Brisbane South’s pipe relining solution.

Are your blocked sewers causing ongoing problems?
When your drains are blocked, they can cause unpleasant smells, water damage and health issues.

At Nuflow Brisbane South, we are experts in fixing blocked drains and stormwater systems. Our qualified team uses the latest technology and equipment to identify the exact location of the blockage, so we can fix the problem faster and with less fuss.

We use high-pressure hydro jets and other specialist drain cleaning equipment to unblock your pipes. Our national research and development team is constantly working to refine, test and improve our processes and tools, so you can be sure you’re getting an industry-leading solution.

Your Nuflow Brisbane South pipe relining specialists are committed to providing stress-free, tailored solutions to fix all types of blocked drains including:

With our drain cameras, we can provide a full discovery of your pipes, assessing the structural integrity while pinpointing the exact location of any issues. We can identify cracked pipes, debris, corrosion or tree root intrusion – all without needing to dig up your pipes.

After we’ve fixed your blocked or broken pipes by clearing them out or relining them, we’ll assess them with the drain camera again to confirm everything is up to scratch.

We’ll also share a copy of the before and after footage with you, so can see exactly how we’ve fixed the problem.

Nuflow Brisbane South’s comprehensive pipe inspections give you full visibility of the problem. We’ll supply a detailed report of our findings and provide you with expert recommendations so you can decide on the best, most cost-effective solution.

Blocked drains affect all households at one time or another, causing minor annoyance such as water draining slowly from the...
Read more

With the average household using their drains numerous times every day, it’s easy to understand why any blocked drains could...
Read more

As an essential service, we are OPEN during lockdown.

Our team of plumbers and pipe repair specialists are still on the job, while our office staff are working from home.

Please be assured that we adhere to all Covid-19 health and safety guidelines, including wearing of face masks, social distancing, use of hand sanitiser, etc to protect the safety of both you and our team. 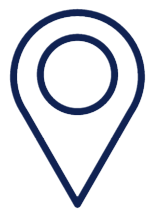 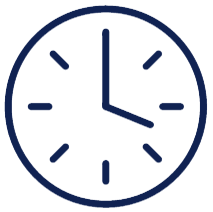