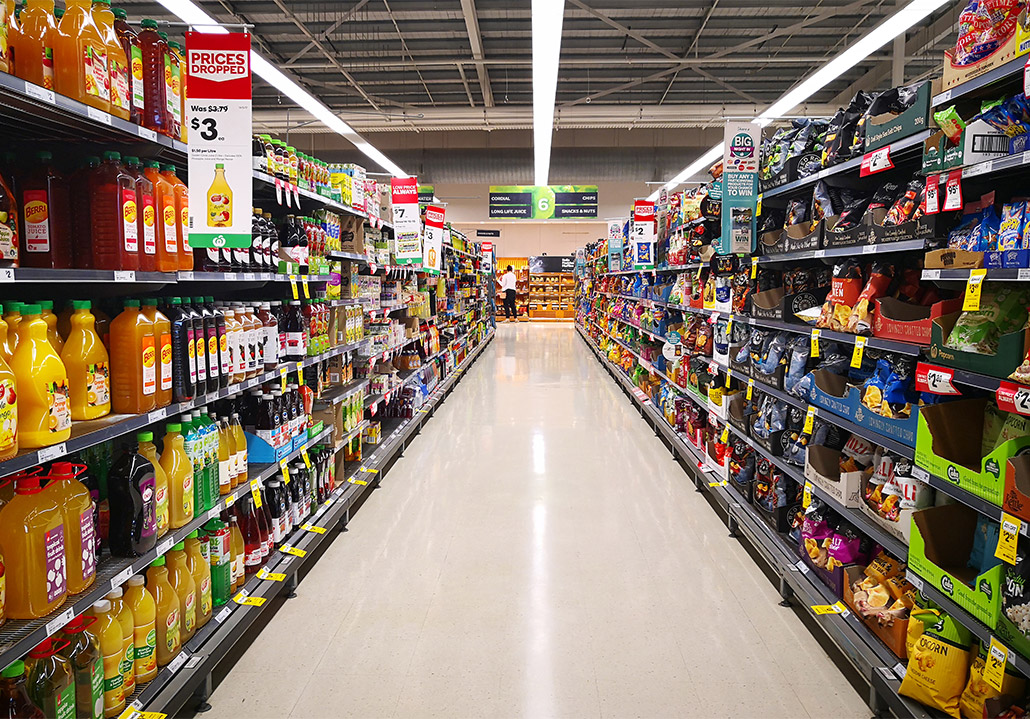 Just one week out from a grocery store opening, our client realised just how complicated commercial plumbing problems can be. After finding a broken junction and a blocked pipe underneath their brand-new cool room, the team working on the commercial property were extremely limited for options and even more pushed for time.

What had gone wrong?

A break in one of the pipe junctions meant that material had been caught in the pipe during construction, causing a complete blockage. However, because of the break in the pipe, it wasn’t possible to simply remove the blockage, as it would have eventually become blocked again over time.

Because the concrete slab had already been installed above the pipe, simply replacing it wasn’t an option. The freshly laid concrete would have needed to be destroyed in order to access the problem pipe. Not only would this have destroyed the freshly laid floor, but it also would have halted the operation of the cool room and the store wouldn’t have been able to open in time.

With not enough time to dig-up, replace the junction, and then relay the slab again, the client was desperate to find an alternative option – and quickly. Resorting to the wide web, our client searched for ‘pipe reliners’ in the South Coast region.

After they reached out to our team at Nuflow Wollongong, we were able to provide a less disruptive and more time-efficient solution. Our no-dig pipe relining method meant that once we were onsite, we were able to scope the issue and implement Nuflow’s relining technology – circumventing the risks associated with cutting through concrete.

Through the existing access points, we used our high-pressure water jets to clear out the blue metal aggregate and soil that had entered the pipe from the broken junction. Once the pipe was clear of debris, we then prepared our custom Blueline felt liner to insert into the broken junction. Without needing to excavate the slab, we were able to create a brand-new, strong pipe within the broken one to prevent future blockages.

A job that could have cost thousands and taken weeks to fix, took a total of two days for us to complete from start to finish. This unobtrusive method also ensured that while the problem pipe was being fixed, the store fit-out was able to continue, meaning that the client was able to continue with minimal disruption to other preparations. Because our on-site footprint was small, other contractors like electricians were able to continue finalising their work without interruption.

Thanks to Nuflow’s pipe-relining technology, the client was able to make their store opening deadline with minimal financial and operational impact. When the job was finished, we used our CCTV drain inspection camera to show our client the before and after photos, so they could see that the job had been done right.

“The store owners were really happy that they could keep getting ready while we were fixing the problem. The cool room was up and running for their launch day, which was a big success.”  – Todd Proctor, Nuflow Wollongong

In hospital buildings, and most commercial properties, it’s common for sewer pipes to be located deep underneath the ground and...
Read more
Licence Number: 338946C
Visit nuflow.net
2022 © Nuflow Wollongong