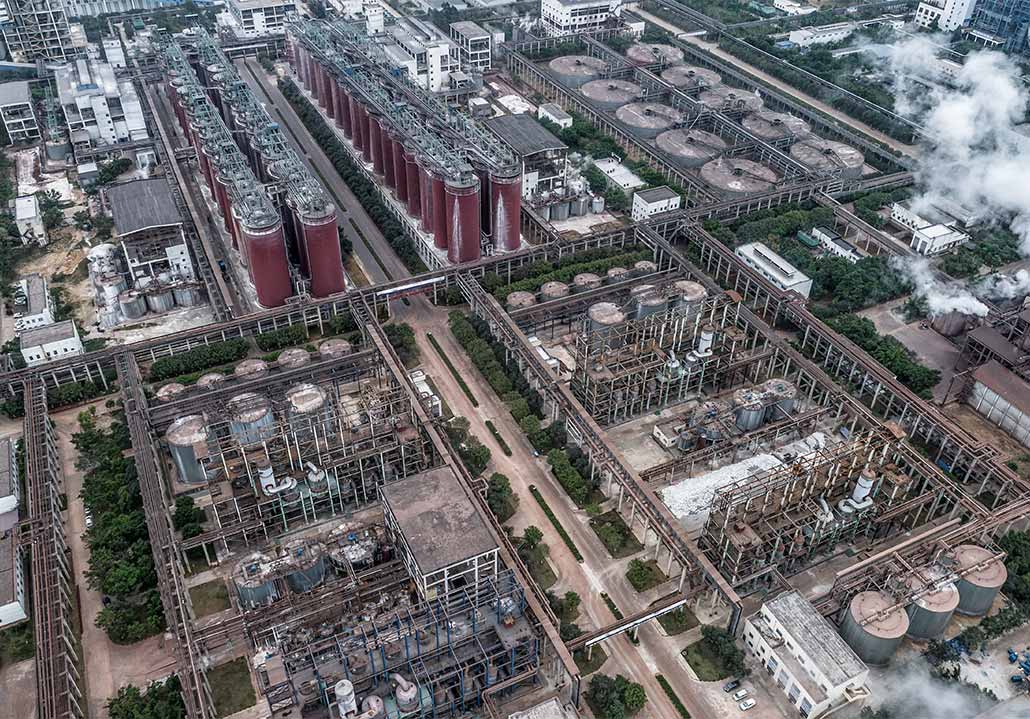 When it comes to solving broken pipe or blocked drain issues, one of the biggest concerns is often downtime, and whether plumbing services will require lengthy outages of services. This is even more of a factor when it comes to large-scale commercial venues, where disruptions and outages are just not feasible, and could cost a company thousands of dollars in reduced revenue due to reduced output.

This was the concern for a large refinery in Western Australia, which is one of the largest of its kind in the world. The refinery had been experiencing continuous pipe issues due to root blockages and infiltration. This was hugely problematic for operations at the refinery, but management were unsure of how to approach the repairs. They were after a long-term solution, but needed to keep the refinery up and running.

No downtime, no worries

They reached out to Nuflow Perth South East to find out more about our pipe relining plumbing solutions. This modern solution uses existing access points to fix broken or leaking pipes from the inside, without any digging or demolition required. We use specialist material to create a new pipe inside the existing pipe, sealing off any cracks and fixing the problem faster and with less interruption than completely replacing the pipes.

CCTV inspection revealed the extent of the problem

To figure out how to best fix the broken pipes, we needed to be able to see the problem. We used our advanced CCTV drain camera equipment to inspect the integrity of the pipes and pinpoint the exact location of the tree root intrusion. The inspection also revealed that there were areas of pipework that were cracked and broken, which was allowing sewer water to leach into the ground – causing an environmental issue and ground erosion.

To fix the problem, our expert technicians at Nuflow Perth South East worked over a three-day period to clean and reline up to 120 metres of sewer lines. During this period, there was no disruption to surfaces, essential services, production or the employees at the plant.

Without the use of our modern pipe relining technology, this issue would have required excavation and replacing the areas of draining that were damaged. This would have been expensive, disruptive and labour intensive due to the nature of the plant being operational 24 hours a day, 365 days a year. This would have resulted in a loss of production and productivity at the plant, costing the company thousands if not hundreds of thousands of dollars in costs.

Getting the seal of approval

Using our advanced CCTV drain camera, we were able to check the relined pipes after the job was completed to ensure all of the issues were resolved. Management at the refinery were exceptionally happy with our work, and in particular the lack of disruption throughout.

“This was a massive job. Our crew relined well over 100 metres of sewer lines without interrupting the workers on site or stopping production of the refinery, which the client was really happy about.” – Chris Pember, Nuflow Perth South East

Plumbing services for your commercial or residential needs

At Nuflow Perth South, we work with commercial clients to solve their plumbing problems without needing to interfere with day-to-day operations. Talk to our friendly team about our commercial plumbing solutions to fix your problem pipes for good.

Sitting approximately 400 kilometers north of Kalgoorlie is the town of Leinster, which is home to a population of approximately...
Read more
Licence Number: PL6905/8764
Visit nuflow.net
2022 © Nuflow Perth South East