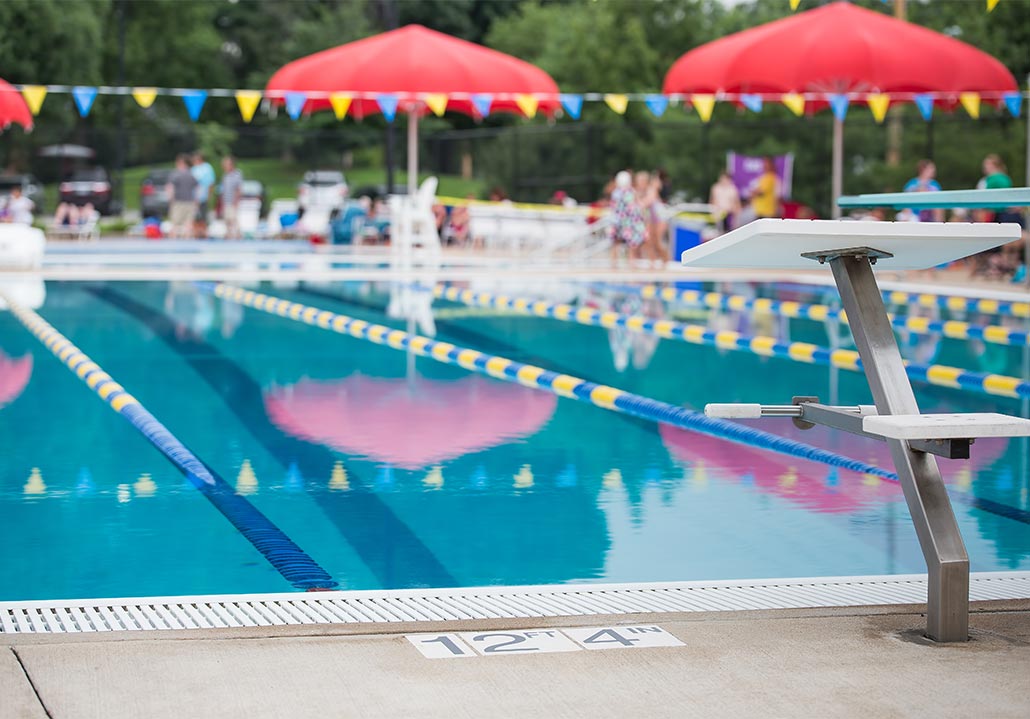 Sitting approximately 400 kilometers north of Kalgoorlie is the town of Leinster, which is home to a population of approximately 1,400 people. It’s also home to local swimming pool Leinster Aquatic Centre, which was built around 1977 and is a popular spot for locals.

Unfortunately, a filtration return water pipe constructed of steel had sprung a leak at ground level in the plant room, and the Leinster Aquatic Centre management team needed a solution.

Because the pipes were aging, we suspected there may be further unseen corrosion throughout the pipes. To get the full picture of the extent of the problem, we inspected the pipes with our CCTV drain camera, where we then found there was significant corrosion and build up. To get the pipes up to scratch and lasting for the years to come, we proposed first removing the corrosion and cleaning out the pipes, and then relining them to seal off the leak.

The pool’s facility managers were relieved to hear there was a solution that wouldn’t require any excavation, and would allow the pool to remain intact – so, they happily agreed to proceed.

Getting out of the deep end with innovative plumbing solutions

To prepare the pipes for relining, we first needed to clear out the large-scale build up so that the pipe reliner could seal flush against the existing host pipe. We used rotary cutters to break up the corrosion, followed by hydro jetting to deliver high volume, high pressure water that blasted out the debris and cleaned the pipes. After that process was complete, we were then able to reline the pipes using our specialised pipe relining technology.

The plant room at the pool had previously had some refurbishments completed, with poly pipework installed to the plant and equipment above the ground where it connected to the steel pipe. We covered the change in pipe materials with pipe relining all the way downstream and back above ground level. We also created custom flange ends to create a complete seal.

All together, we supplied and installed 3 metres of 225mm Nuflow custom pipe liner to the steel outlet pipe with flange ends. Following the relining process, we drilled out a 25mm hole for a connection above the ground, approximately 100mm below the flange.

The whole project took a total of two days, which included mobilisation and demobilisation of the site. With our pipe relining technology, we were able to repair the pipes from the inside, which meant the facility managers didn’t need to put the pool out of action with digging or demolition.

The Leinster Aquatic Centre team were thrilled with the outcome, particularly that we were able to solve their plumbing issues with minimal intervention and disruption. They were also impressed that we delivered the project on time, and on budget.

Do you have a leaking pipe that needs attention in your swimming pool? Whether it’s a residential or commercial job, Nuflow Perth South East can help provide a solution that means you don’t need to dig or demolish. Talk to our friendly team about how pipe relining plumbing solutions could help get your swimming pool pipes sorted today.