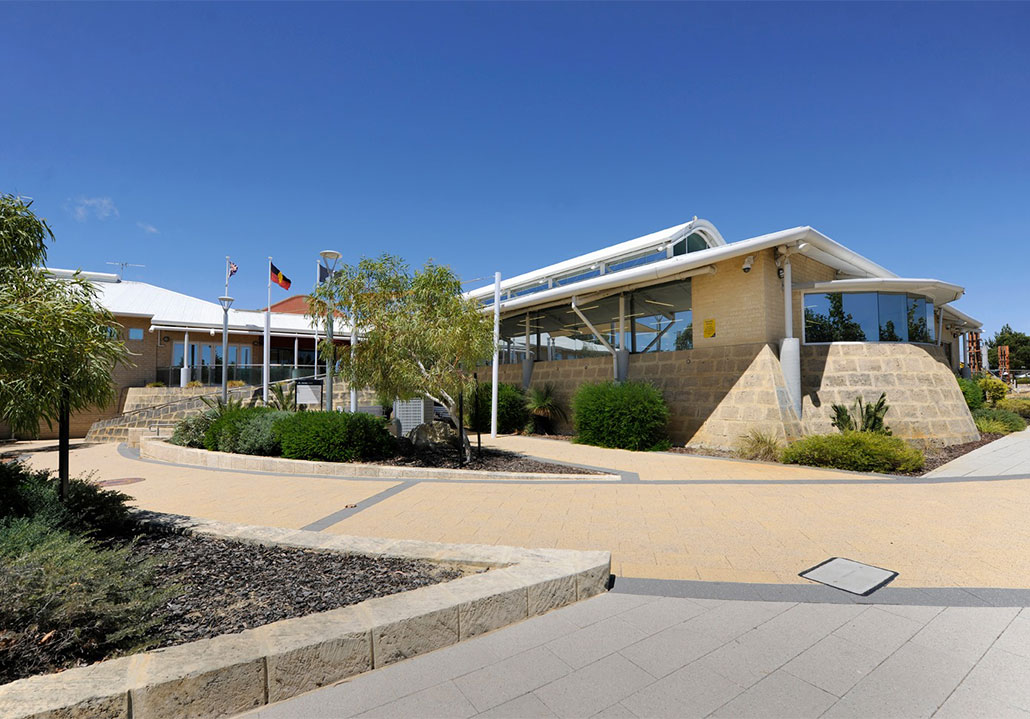 Broken pipes aren’t only an issue in older pipes. In the case of some commercial projects, plumbing repairs are often needed early on. This was the case when a new section of Milldale Way in Mirrabooka was constructed as part of the Mirrabooka Town Centre Redevelopment for the City of Stirling.

Upon initial inspection by the City of Stirling, multiple cracks were found in the newly laid stormwater drain system. The civil construction company was advised that the stormwater pipes needed to be repaired so that they were not only structurally sound, but also to prevent the possibility of root ingress which may result in blockages in the future.

When the pipe cracks were discovered, the area above the stormwater drains had already been landscaped, with the bitumen laid and paving completed. Getting the pipes repaired in the traditional way would have involved major excavation works to the area to replace the affected pipes. This process would have been expensive, disruptive and labour intensive, and would have most likely delayed the project.

Instead, the construction company engaged Nuflow Perth Central to learn more about our innovative alternative of pipe relining, which requires no excavation at all. Through pipe relining, we can fix pipes from the inside without demolishing or excavating, leading to minimal downtime and less disruption.

After inspecting the existing pipes with CCTV camera equipment to locate the issues, we used high-pressure water jets to clear the pipes and prepare them for the relining process. Then we installed an epoxy liner, which bonds to the host pipe’s interior wall. This seals and protects the system from further deterioration, dramatically extending the life of the piping system.

Storming through the project with pipe relining

Over five days, we relined 10 one-metre sections of stormwater pipe, working on concrete pipes ranging in size from 300mm to 425mm. Following the relining works, we were able to inspect the pipe using CCTV equipment to ensure correct application and longevity.

Throughout the entire streamlined process, there were no disruptions to surfaces or essential services, and the ongoing works along the street were able to continue as planned as if we weren’t there.

We were able to repair all of the sections of cracked pipe to satisfy subsequent inspections by the City of Stirling so the project could progress to completion. This long-lasting solution not only repaired the existing cracks, but also significantly reduced the chance of any root ingress in the future.

No delays mean you can get on with the job

Often, unexpected repairs can lead to major delays in commercial projects, but given the non-disruptive nature of pipe relining, the Mirrabooka Town Centre Redevelopment project was able to continue as planned.

“The cracks were repaired with no disruption, and they didn’t need to dig them up to replace them. The client was really pleased because their other work was able to continue so the development wasn’t delayed.” – Chris Pember, Nuflow Perth Central

Looking for cost-effective and long-lasting stormwater system repairs for a commercial job? Or perhaps you just need repairs for a blocked drain or broken pipe? Nuflow Perth Central can help. Talk to our friendly team to get your broken pipes sorted today.

A leak in any building is problematic, but when that building is heritage listed, the situation becomes even more complex....
Read more
Licence Number: PL6905/8764
Visit nuflow.net
2022 © Nuflow Perth Central