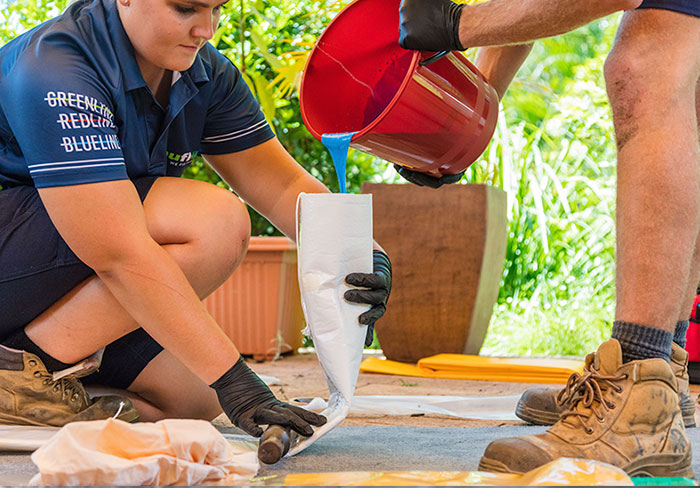 Pipe relining vs replacement – which one is better?

Pipe relining seems like the clear winner, when you realise that it means being able to avoid the expense and excavation necessary to replace pipes.

However, pipe relining is so much more than just repairing or rehabilitating pipes without digging, it is a way of rejuvenating old, worn and damaged pipes that brings a range of benefits.

THE BENEFITS OF PIPE RELINING VS REPLACEMENT

As your local drain expert and plumbing specialists in the Logan area, we are well versed in the benefits of pipe relining vs replacement, which include:

Ultimately the benefits of pipe relining can be summed up with this: peace of mind, knowing that your pipes have been rehabilitated with an effective and reliable solution with minimal disruption to your home and garden.

If blocked drains or broken pipes are a persistent problem occurring in your house, either from small persistent leaks to burst pipes, then pipe relining is recommended to repair and extend the life of your pipes.

If you’ve lived in your home for long enough, you will eventually encounter a blocked pipe or drain. Whether it’s...
Read more
If you have a blocked or broken pipe, or drainage issues, your first thought is probably to contact a plumber...
Read more
Licence Number: 1029573
Visit nuflow.net
2022 © Nuflow Logan