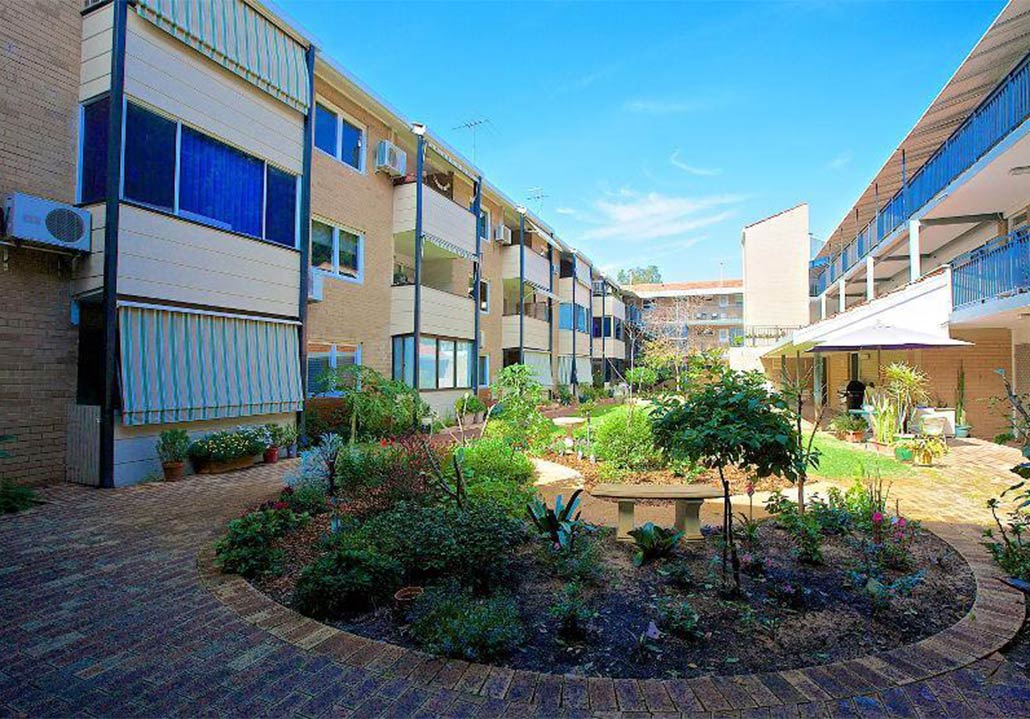 When it comes to blocked drains from tree root intrusions, patch fixes may be able to provide a quick solution, but it’s only a temporary one. Ultimately, the roots will find their way back, causing the very same blockages and you’ll find yourself right back at square one.

That was the case for Riley House at Shenton Park, which is part of the Amana Living Retirement Villages Group. Riley House is home to more than 50 elderly residents over three levels, and they were consistently experiencing plumbing issues and interruptions for residents, not to mention health hazards. They experienced constant sewer overflows which led to a steady stream of after-hours callouts to unblock the pipes and get the plumbing services working. But it was never long before the pipes became blocked once again.

Amana Living’s Development Manager of Property Services reached out to us, frustrated with the recurring blocked drains and looking for a permanent solution.

Getting to the root of the problem

We visited the site, and after an initial investigation using our CCTV Pipe Inspection and Drain Camera, we discovered that Riley House had experienced many root blockages in their earthenware drains over the years that had patch fixes by other plumbers. This then also resulted in tree root intrusion between the new PVC to earthenware joins.

We repaired the pipes without interrupting daily life

To completely replace the pipes would have meant major construction works and would have required all residents to temporarily move out of Riley House, which just wasn’t an option. Instead, we were able to reline the pipes for a permanent solution that required minor earthworks, while residents were able to carry on with normal life.

“We kept things going and residents were able to use toilets the whole time, which was a big part of why Amana Living chose to go with us – for continuation of facilities,” said Nuflow Fremantle Operations Manager Steve Tonge.

Starting from the main connection to the Water Corporations sewer, we worked backwards relining all underground sewer drains and junctions to reline all the old earthenware drains. In total we relined 21 150×100 junctions and 10 100×100 junctions, and approximately 110m of 100mm sewer drains and 72m of 150mm sewer drains. Despite the large scale of repairs required, we made only a few small, localised excavations for access and ease of installation.

This was a sizable project, which took around five weeks to complete, and we carried out the job in late 2020, which meant we had a whole other issue to contend with: COVID-19 restrictions.

Particularly given Riley House is a retirement living facility, with many residents who fall into the higher risk category, works had to be carried out due to strict guidelines. All of our staff were required to keep a minimum 100 metre distance from residents amongst other restrictions. We worked closely with the facility manager in order to complete the works in a way that followed the guidelines to the letter.

“Safety was a big priority for the client, and they were very impressed with the result and the way our team presented themselves on site through leadership, safety and careful consideration to the residents still living at the site and following strict COVID-guidelines throughout the project,” said Steve.

The Riley House residents are now able to enjoy life free from block drains and sewer overflows, and have been able to say goodbye to the regular after-hours callouts.

Tired of recurring blocked pipes and looking for a permanent solution? Nuflow Fremantle can help. Talk to our friendly team to get your blocked pipes sorted today.

Getting blocked drains and broken pipes repaired can be a complex process even when it’s at a house where there...
Read more
Licence Number: PL6905/8764
Visit nuflow.net
2022 © Nuflow Fremantle